Close Menu
Coronavirus (COVID-19) Update: Our firm is open and serving the needs of existing and new clients. Click here for more information.
Oakland Injury Lawyers > About Us > Meet the Attorneys > Mark Venardi 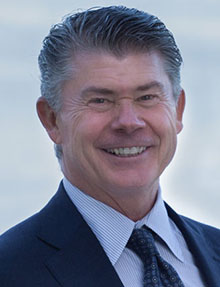