Close Menu
Coronavirus (COVID-19) Update: Our firm is open and serving the needs of existing and new clients. Click here for more information.
Oakland Personal Injury > About Us > Meet the Attorneys > Mark Vernardi 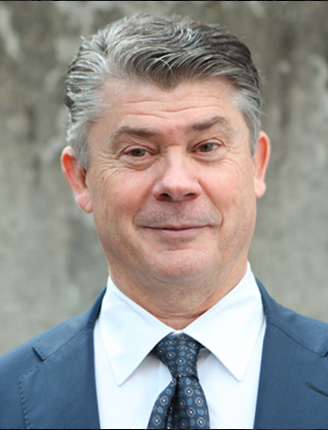 You can be confident in relying on our zealous and effective Oakland personal injury lawyers:

We offer a wide range of litigation services for Oakland personal injury and employment law clients. Specifically, our areas of dedicated practice span the following issues:

Employment Law. California employers must assure proper pay to employees and comply with a variety of rules and regulations to prevent discrimination and unfair treatment of employees. We represent victims of wage and hour violations, employment discrimination, workplace harassment, retaliation, wrongful termination, and any other form of California workplace mistreatment. If you believe you were treated inappropriately at work, we can help.

Personal Injury. If you’ve been injured due to another’s negligence, you deserve compensation. That’s where we come in. As Oakland personal injury attorneys, we right the wrongs done to our clients. And we do it at our cost during the entire duration of your case. There is never any fee until we win. Give us a call if you have been hurt in a car accident, by a toxic spill or contamination, as a result of medical malpractice, due to abuse or neglect, in a maritime accident, by a vicious animal attack, or any other incident caused by someone else’s negligence.

The Sooner You Speak to an Oakland Injury Lawyer, the Stronger Your Chances for Recovery Will Become.

Contact the Oakland injury lawyers at Venardi Zurada today, and let’s get started. We are available to talk any time, so whether you call, email or chat online, we’ll respond and set up an appointment to meet you. We have several Spanish speakers in the office and welcome the opportunity to cater our services to Oakland’s Spanish-speaking population. You pay no fee until we win for you, so you have nothing to lose by contacting our office for a free consultation. The sooner you call, the faster we can start getting results for you. Call 925-937-3900.